The aim here was simple: create a series of three t-shirts based on one concept. The implementations of the concept were pattern, typography, and design. For my concept, I chose the idea of “math doodles,” or marginalia absentmindedly done on one’s note paper during class. This was partially inspired by “Doodling in Math Class,” a series by Vi Hart on YouTube. 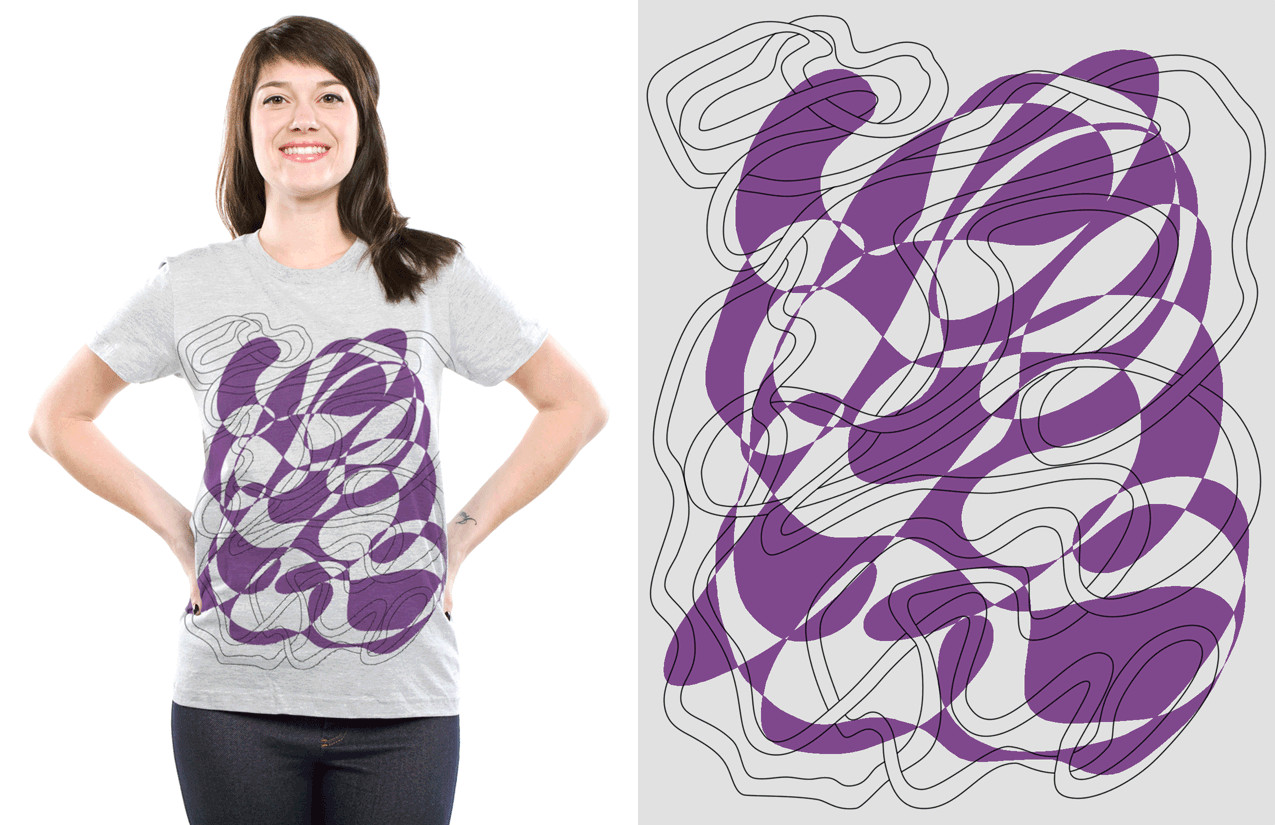 This is the pattern-based shirt. It is actually an overlay of two different abstract patterns based on different types of marginalia. 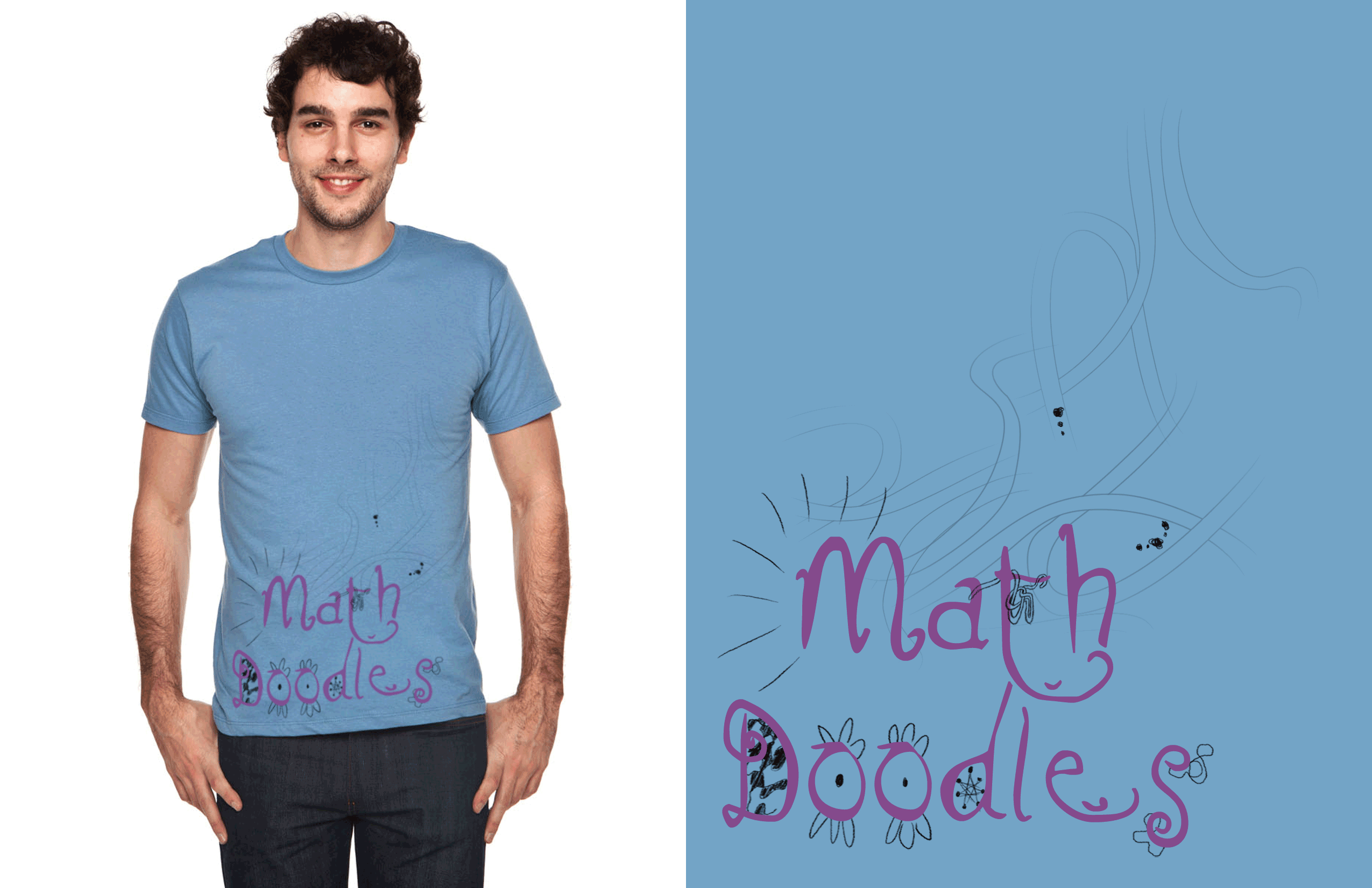 This is the typography-based shirt. It calls to mind squiggly handwriting on the cover of notebooks in middle school and high school. 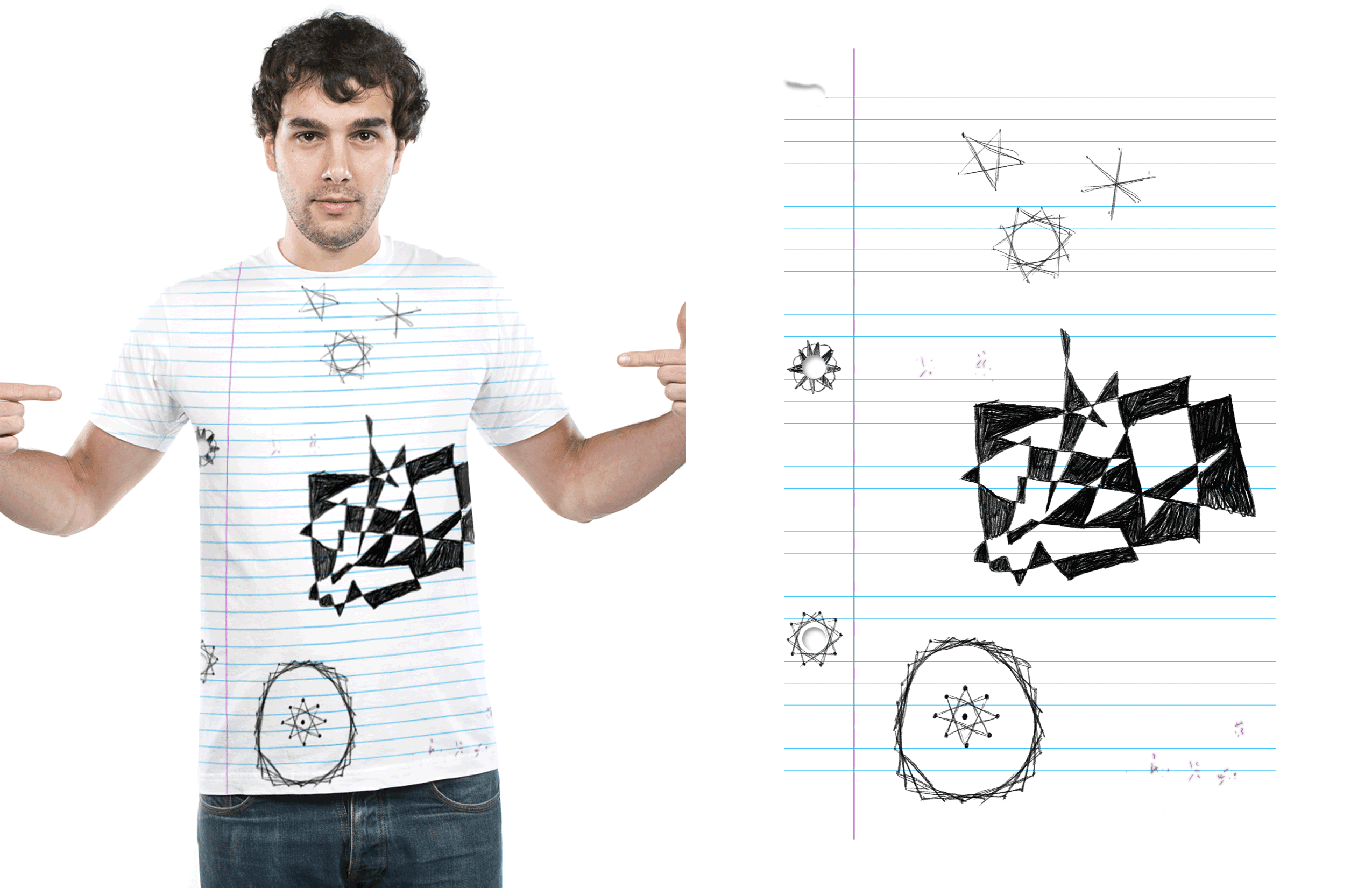 This is the design-based shirt. It is representative, and directly resembles a piece of lined notebook paper that definitely won’t be used for homework any time soon.